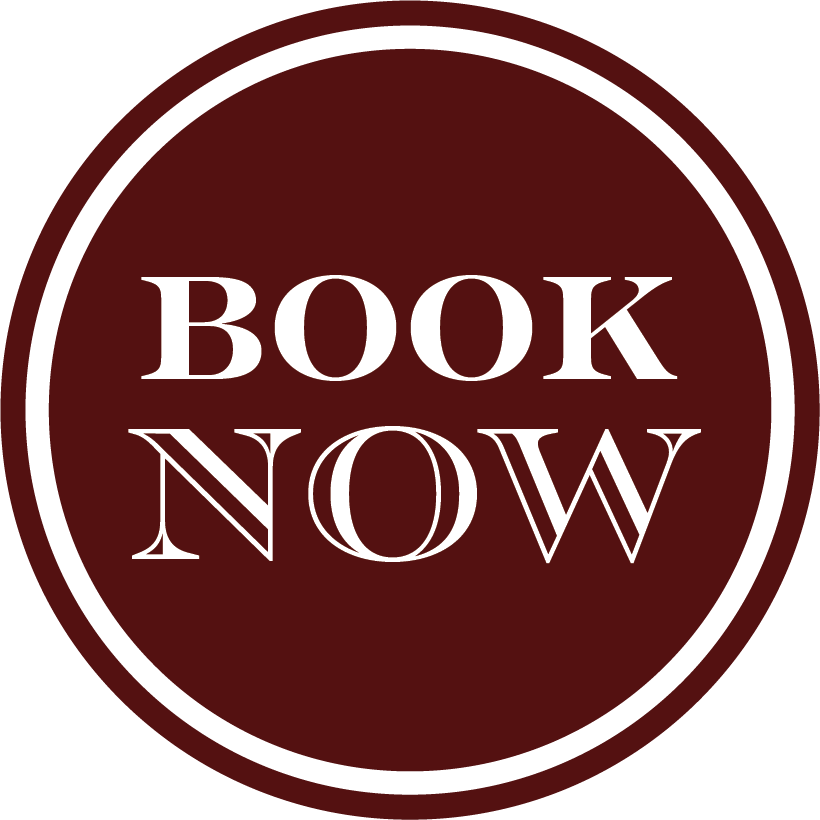 Image may be subject to copyright

The Prairie Dog Town was originally started and established in the early 1930s at the Mackenzie public park. It was started by Mr. and Mrs. Kennedy N. Clapp as one of the first protected Prairie dog colony of it's kind. The colony started with a total of four dogs and two burrows. True to Prairie Dog's behavior, the colony soon grew in furry residents. For Mr. Clapp's establishment and contributions to the "town," he was officially named the Mayor of Prairie Dog Town.

Just five years after the town began, it became famous around the world. The town even got its own mascot, Prairie Dog Pete, who acted as their goodwill ambassador. Due to the cuteness of their residents, the town became a popular landmark for the city of Lubbock, but the whole of Texas as well.

Today, after many renovations, Prairie Dog town now is more visitor-friendly with a pavilion viewing area, an interpretive Signage, sidewalks, and an expansive parking lot for guests to park their car. To benefit the Prairie dogs, they have also installed an irrigation system to help more native grass grow.

Prairie Dogs are not just known for their cute face, but they are also known as a "Keystone" Species. In other words, the Prairie dog is one of the critical species to the prairie ecosystems. Their burrows and tunnels provide homes for not only themselves but other creatures as well. About 117 species in total have a crucial ecological relationship with prairie dog colonies. Prairie dogs are not the only species found in Prairie Dog Town. Burrowing owls also find a home in the elaborate tunnels. It is no wonder that it's original Mayor, Kennedy N. Clapp, chose to protect these creatures and create a safe sanctuary for them.

Whether you just want to see the cuteness of these small creatures or you want to learn more about one of the Ecosystem's most important species, Prairie Dog Town is a must-visit.